Students and alumni from Richard Taunton Sixth Form College have been busy creating and releasing some original music during the recent lockdowns.

The following songs may contain explicit lyrics and listener discretion is advised.

Caity Baser, formerly of Thornden School, has released a new single called ‘Average Student’. During her time at the college, Caity studied Popular Music and Music Technology. In 2020, she was the recipient of the Molly Ayres Award which is given to a student who has shown themselves to be an excellent musician/performer and who has secured a place at a highly regarded music conservatoire or expressive arts academy. Caity is described by teachers at the college as a ‘positive force’ and an ‘extremely talented singer/songwriter’. 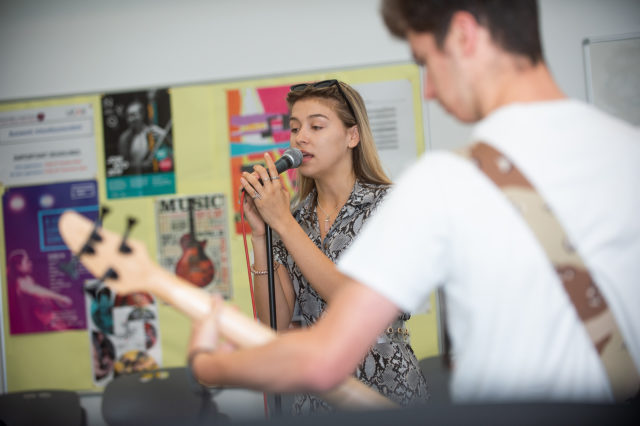 Louie Harman, formerly of The Mountbatten School, studies Popular Music and Music Technology at the college. He recently released a single that he created during lockdown. The song, entitled ‘Found A Way’, is upbeat but tackles important issues surrounding mental health.

“I put a lot of my troubles and feelings into the song to try and show people that it’s okay to talk about how you’re feeling and what’s wrong/bothering you. I wanted to try and make people feel like they are not alone in their battles.”

Listen to ‘Found A Way’ 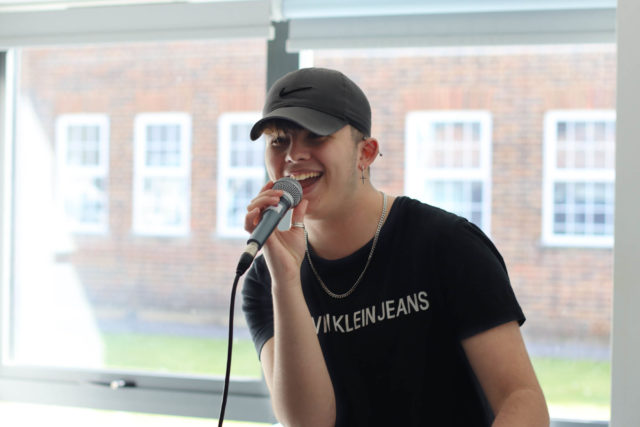 Mason Baddams, formerly of Regents Park Community College, is a mental health rapper and singer songwriter who studies Popular Music and Acting at the college. He uses his original music to highlight that no one is ever alone.

“I’ve had my fair share of battles with mental health and I want to portray that it’s okay not to be okay – there is always light at the end of the tunnel. Hopefully, my music will get the message out that things will get better and to never use a permanent solution for a temporary problem.”

Listen to ‘She Doesn’t Love You’

Listen to ‘Set Me Free’ 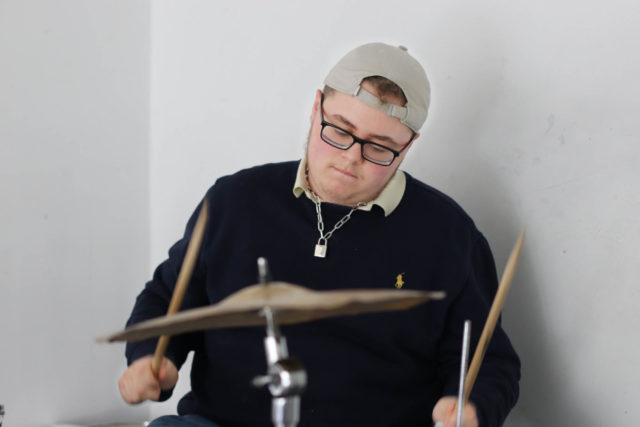